A freelance illustrator with more than 30 years’ experience, Caroline Miekina-Houseman has adapted her craft for use in the digital age.  After all this time she is still excited by the many different styles and applications of the genre. She prefers to think she is not typecast, and is fluid and adaptable, but concedes that her portfolio has a certain colourful, playful, upbeat consistency, which she hopes sums up her attitude to her life and her work.

Having made the transition from traditional media to digital in the late 1990s, she now enjoys blending the “integrity” of the hand-drawn with the “excitement and freedom” of digital. She continues to use a range of media, from oils to vectors. 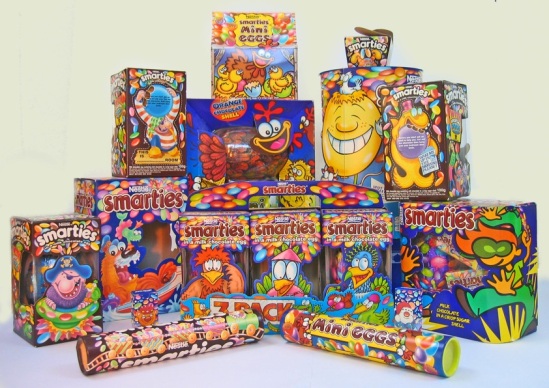 Over the years, her illustrations have been used by clients including: Nestle UK in York for its seasonal packaging for Smarties and Milky Bar; advertising agencies producing educational, medical and architectural literature; and an impressive range of museums and galleries.

“Some of my early influences were the greats of the Golden Age of Illustration,” says the Harrogate School of Art and Design (HSAD) media lecturer. She refers to the “flowering” of mass printing and publishing that occurred during the industrial revolution. These influences still underpin her professional practice and her current MA research draws upon parallels between that era and the present.

“Arthur Rackham, one of my all-time heroes, is a very good example of a traditionally trained artist who was able to take advantage of the rapid progress of new technology and infrastructure in the late-Victorian epoch to share his phenomenal work with a worldwide audience. In a similar way, illustrators and creative people in general are now discovering that we can use evolving technology to share our work in new ways. We have to move along with current practice and be prepared to take advantage of all the new avenues that are available to us.”

Caroline has lectured at HSAD on a part-time basis since 2002, and has found a niche teaching digital media. She specialises in illustration, graphics, retouching, photo manipulation, 3D visuals and spatial design.

Her illustrations have been commissioned for use in two recent temporary exhibitions in Mickelgate Bar, York commissioned by York Archaeological Trust; The Battle of Towton 2011-2012 and A Royal Gateway 2012-2013. 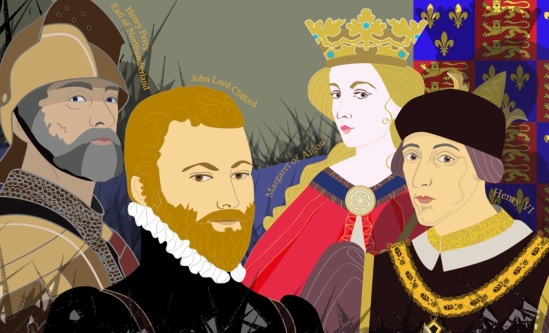 Caroline’s current research interest is an MA in Image and Time-Based Media. She is linking sequential imagery and the story telling legacy that found favour during the golden age of illustration with research on the historical and academic aspects of an 18th-century North Yorkshire hero, Jack Metcalf, commonly known as Blind Jack of Knaresborough.

She is working on 12 finished images, based on an anonymous contemporary account of his life, The Life and Times of Jack Metcalf. These will be exhibited at Henshaw’s Arts and Craft centre for blind people in May 2014.

“It’s an extraordinary story about an extraordinary character. He had a series of very physical adventures, including taking part in the Jacobite rebellion of 1745, marching with the king’s army and playing his fiddle … it’s hard to believe that Blind Jack had no peripheral vision at all, and it’s certainly an avenue I am investigating as part of my research. I’m trying to bring that story into a form that 15 to 18-year-olds would engage with, and bring to life the rollicking adventure story that it is.

“I know from my experiences teaching National Diploma Graphics and Multimedia that it can be quite a difficult audience to impress,” says Caroline, “it needs to be presented in a style or styles that will grab their attention and make them want to find out more.” 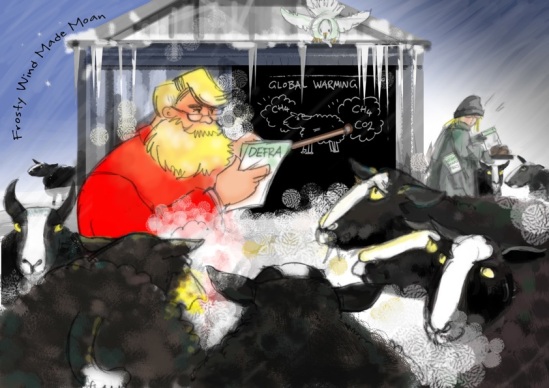 In her spare time Caroline enjoys playing the violin and helping her husband to look after their flock of Zwartbles sheep – not necessarily at the same time.

Caroline has BA (Hons) in Art and Design from North Staffordshire Polytechnic and a PGCE from Huddersfield University.

Some examples of her work can be seen at www.miekinaillustration.co.uk and on her blog.

Some of the museum, gallery and visitor centre projects she has worked on can be seen HERE.

Search by Cluster or Subject